A property owner who fails to pay real estate taxes may lose the property to a sheriff’s auction. The sheriff will transfer the property to the winning bidder after full payment is made. The winning payment will be used to pay the taxes and possibly other liens depending upon the county in which the property is located. 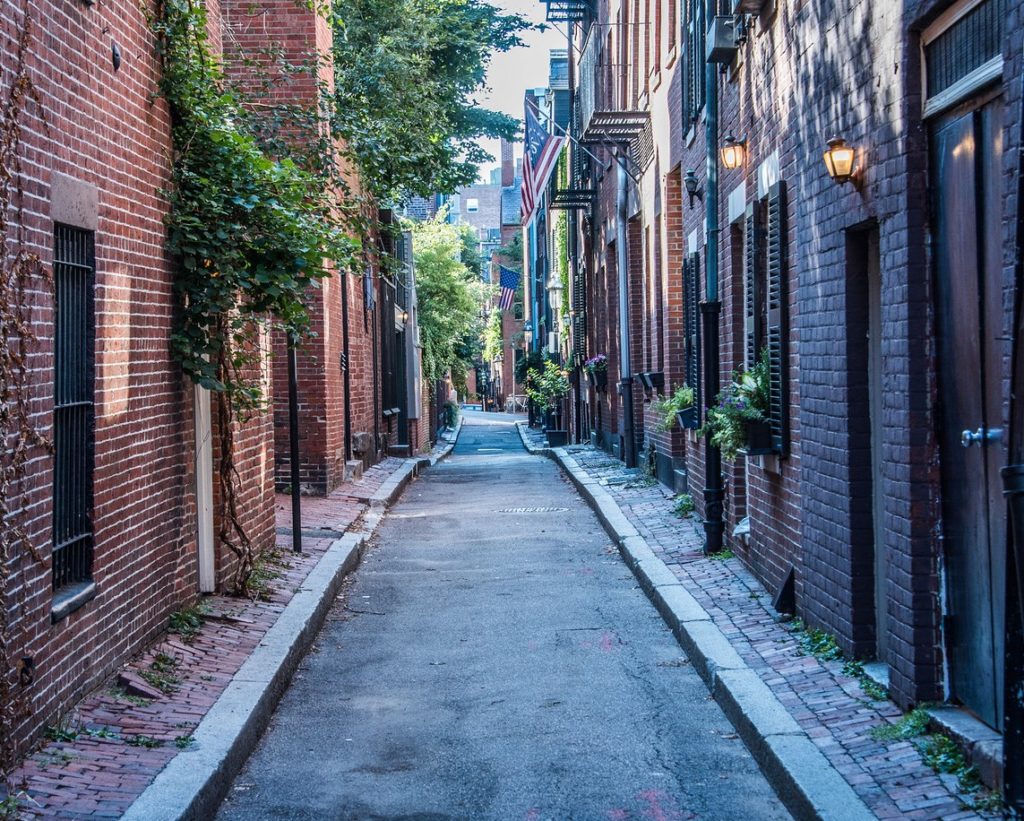 Below are seven common pitfalls of buying tax sale properties.

END_OF_DOCUMENT_TOKEN_TO_BE_REPLACED

Inheritance homes often sit many years before the heirs address the legal issues after the passing of a family member. Rightful heirs may delay re-titling a home out of the deceased’s name even when one of the heirs takes up exclusive residence.

Some common reasons for failing to re-title an inheritance home are:

• The heirs do not know about the property

• The heirs rely on an informal understanding among themselves 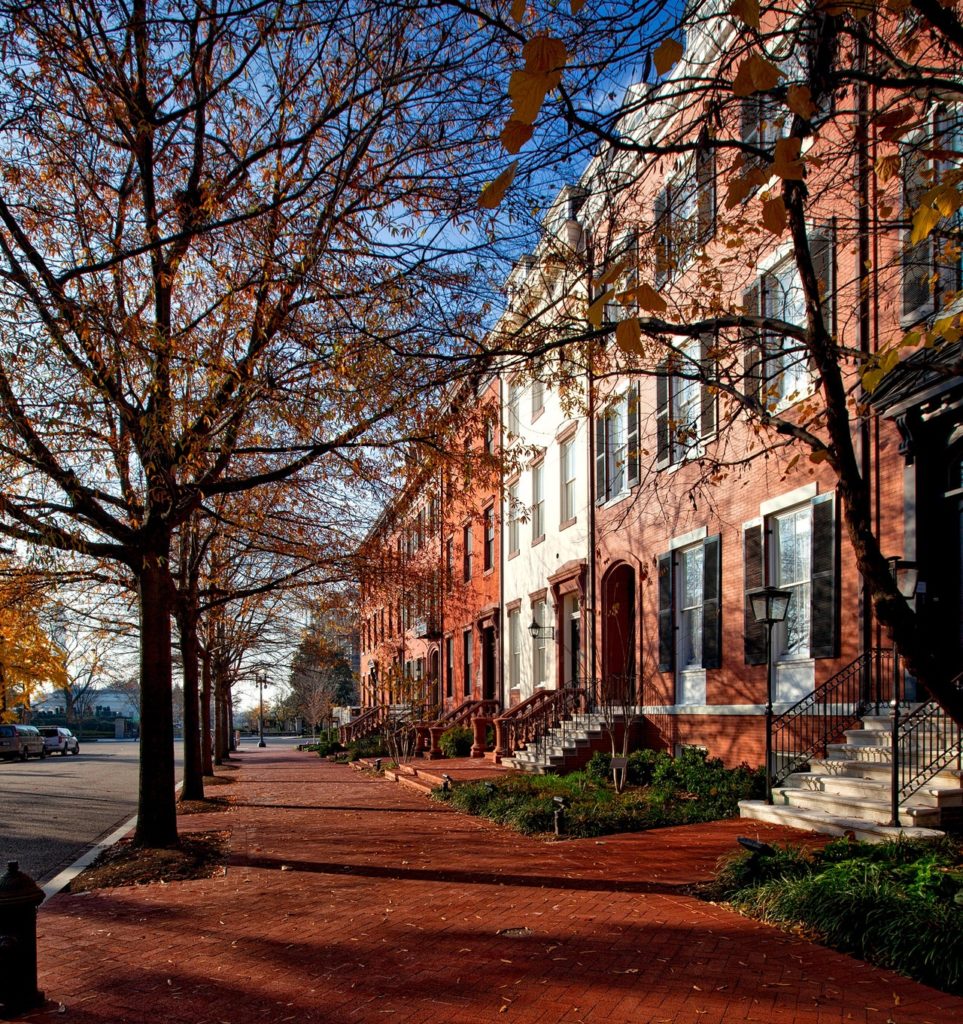 Delays often set the stage for a future dispute. A deceased’s will may state who should receive the home, but a later competing claim can complicate matters. For example, perhaps one of the heirs invested time and money to maintain the property and now seeks an unreasonable reimbursement. Another example is when a long-time occupant claims the property by “adverse possession”. Who should receive a property when the beneficiaries of a will are at odds with someone else’s claim?

END_OF_DOCUMENT_TOKEN_TO_BE_REPLACED

Uninsured situations most often occur with estate properties, unoccupied properties, and buy and hold investments. For example, when a homeowner dies, the heirs may allow coverage to lapse. Investors who purchased properties without an occupant may also neglect to obtain coverage for various reasons. 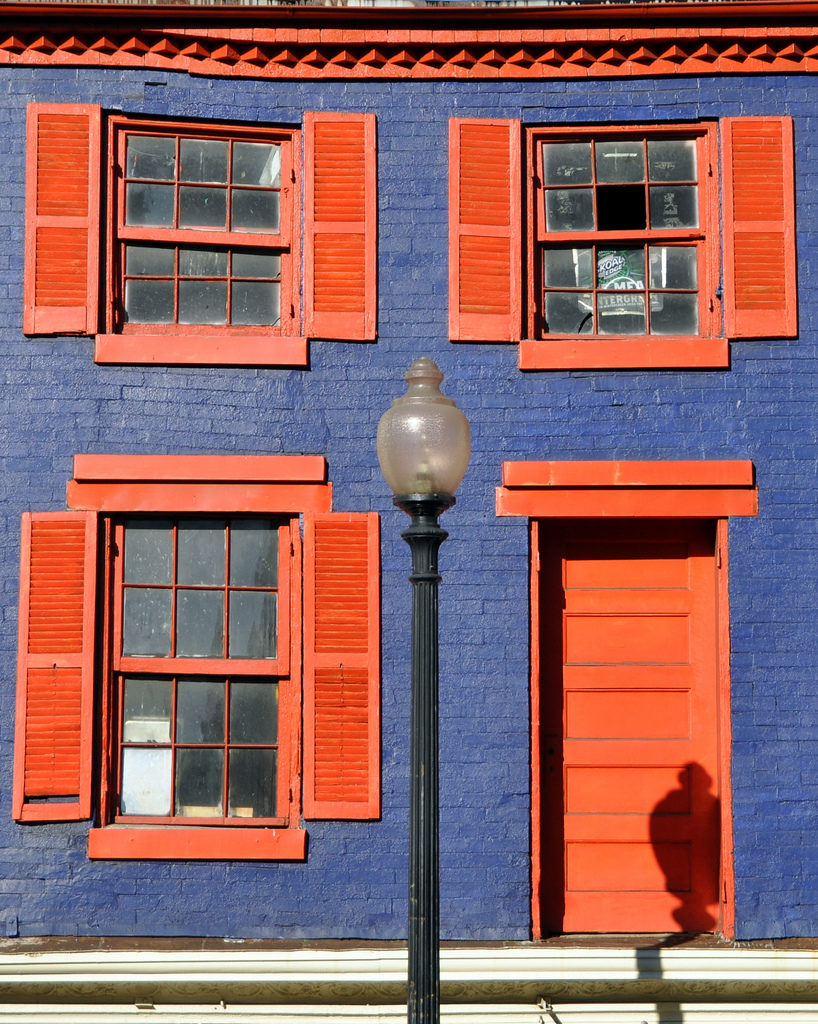 An undefended injury claim can be catastrophic to the property owner or estate heir. Below are some of the major problems an injury case can present:

END_OF_DOCUMENT_TOKEN_TO_BE_REPLACED 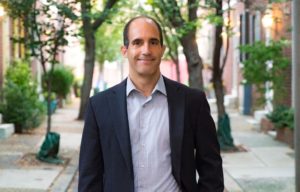 As a probate attorney to estate executors, I help settle estates efficiently and reduce stress.